An exhibition as intersection of four lifelines: Eduardo Chillida (1924) in dialogue with Renato Nicolodi (1980) and Camiel Van Breedam (1936) with Remco Roes (1981). A quadriptych of four fascinating artists whose work - despite or thanks to their difference in age - shows similarities with each other. Is there a need for a conversation between the older and the younger generation? What do the two generations have to say to each other? What distinguishes them from one another? 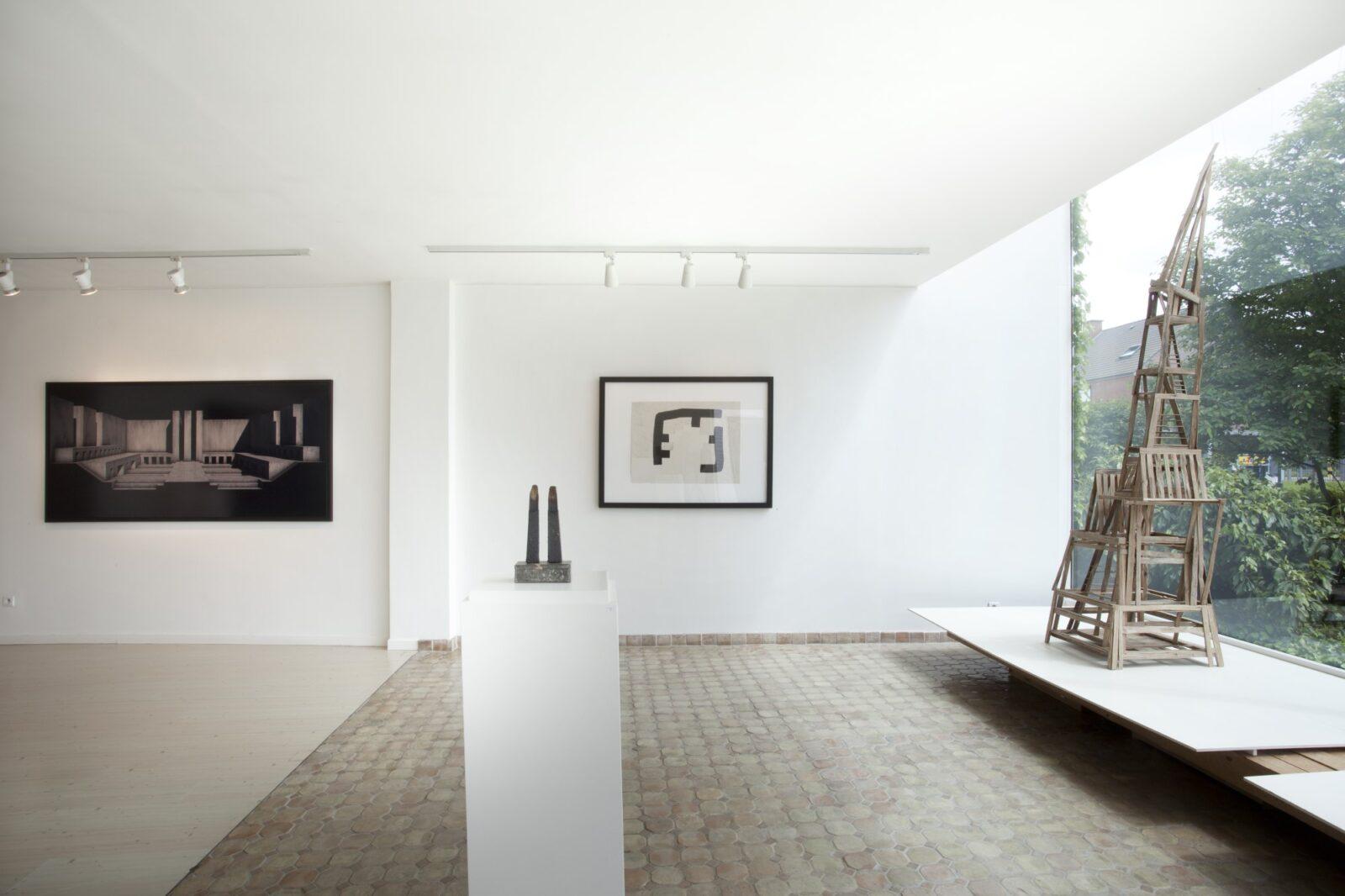 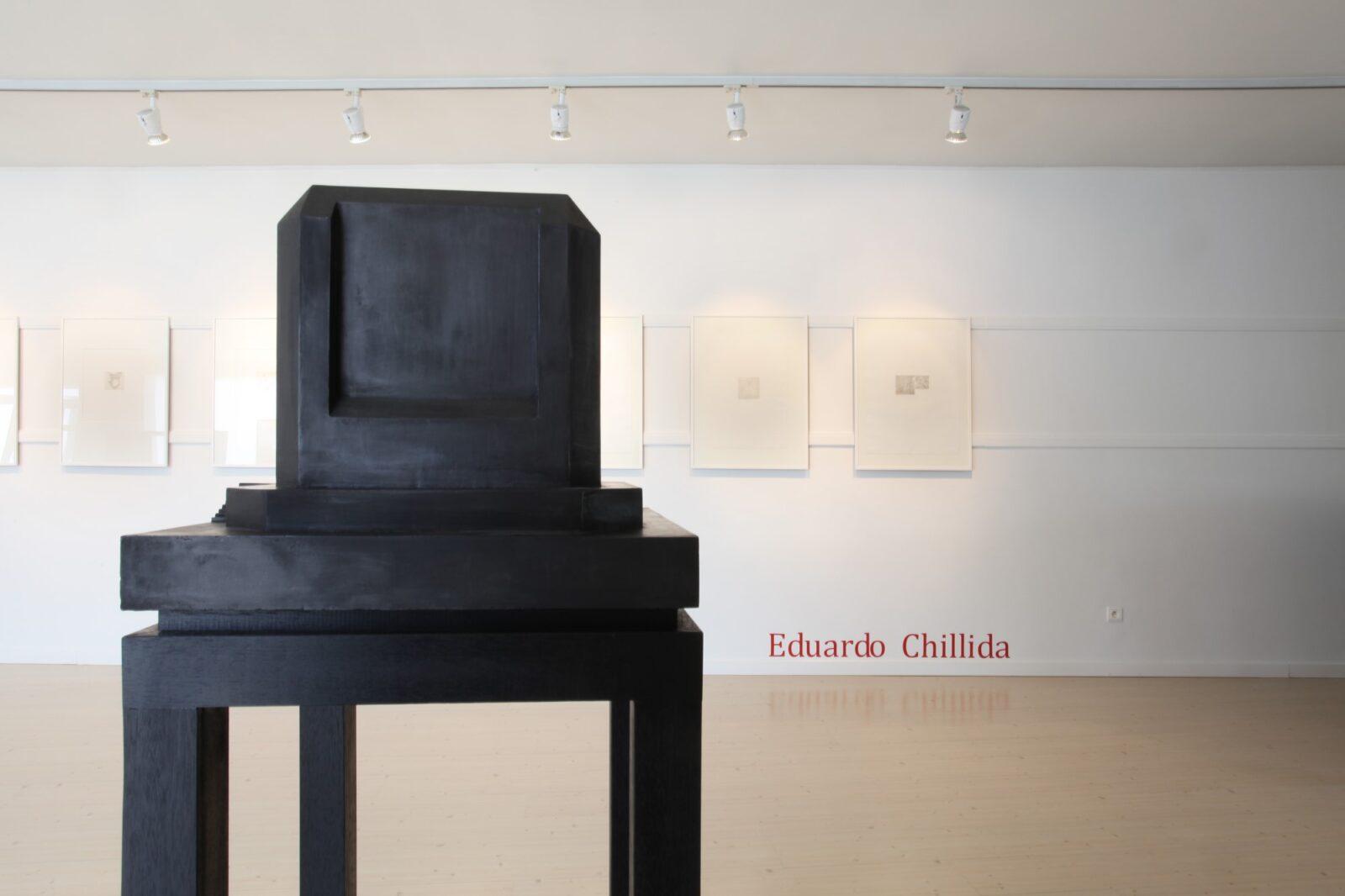 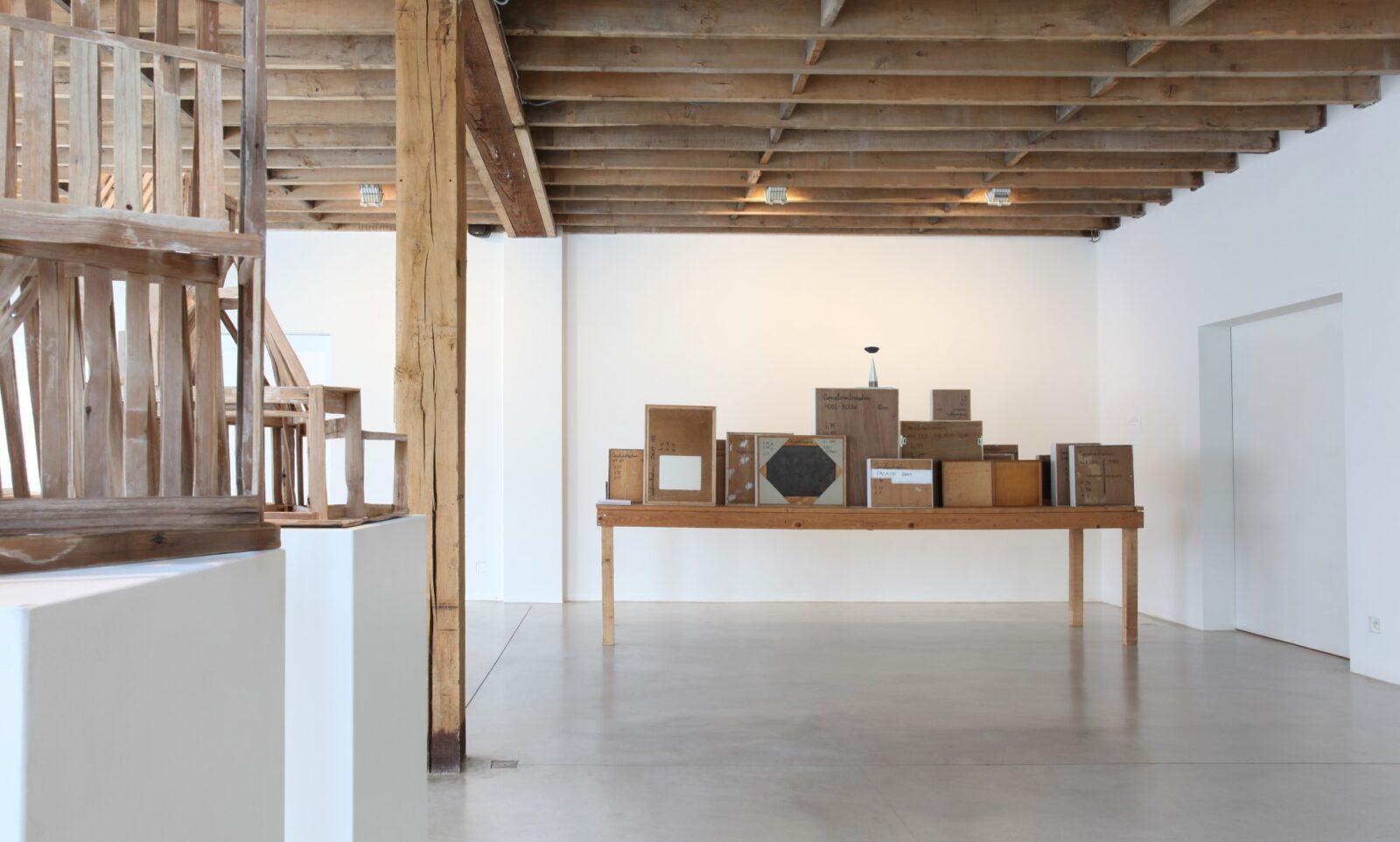 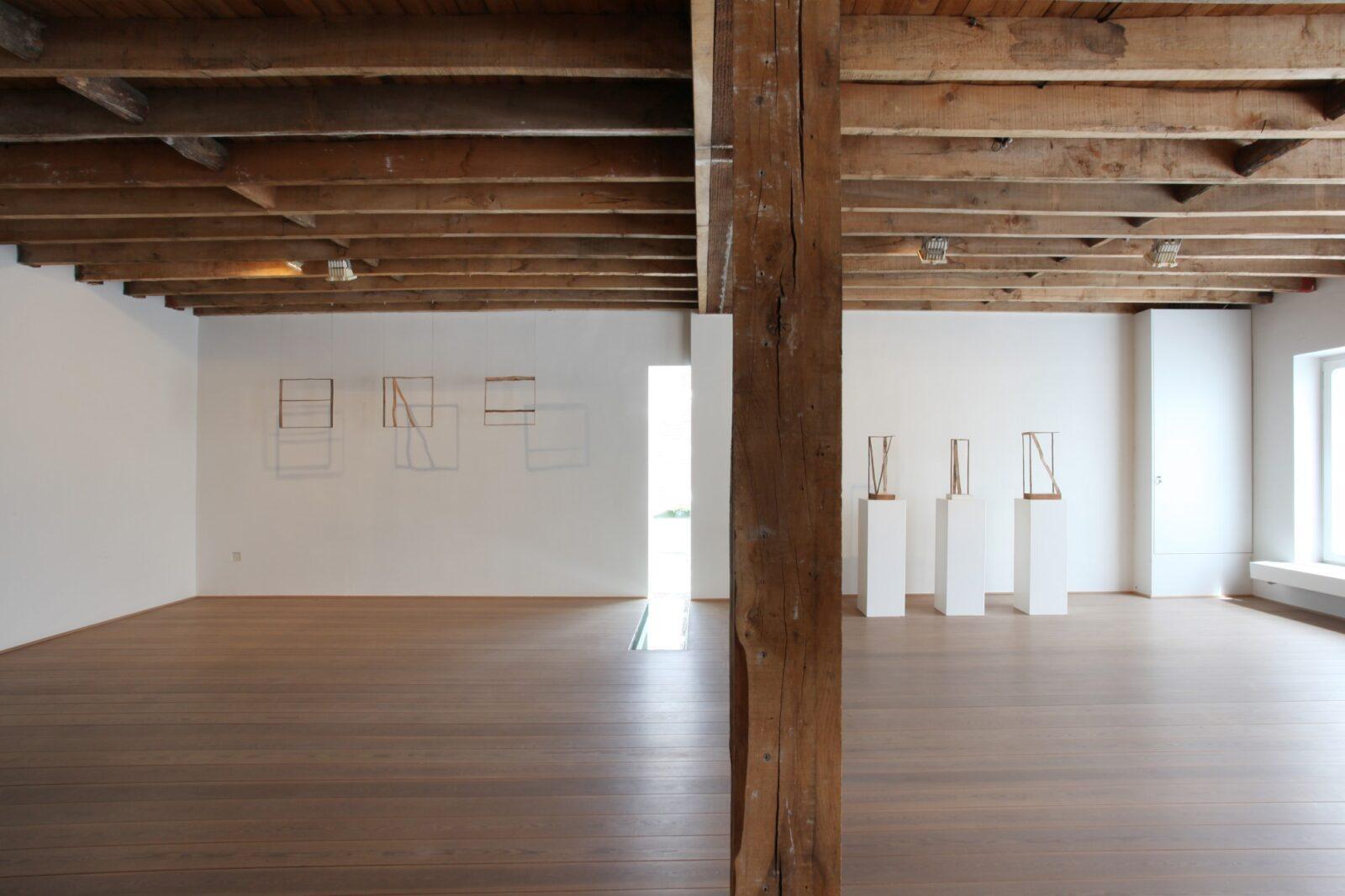 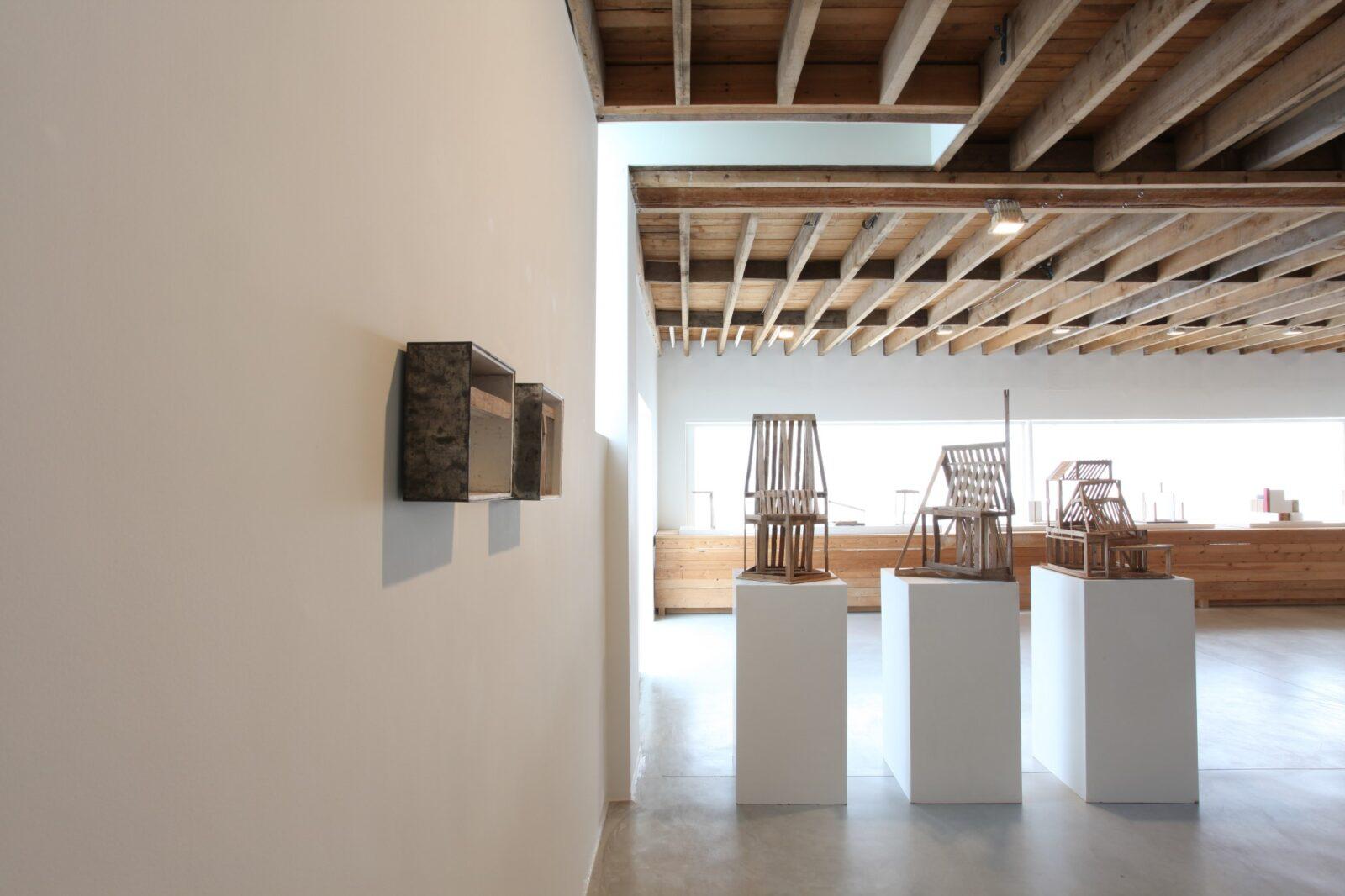